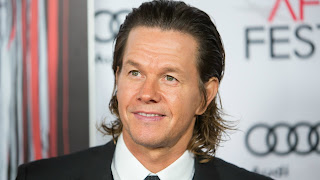 That works out to Williams being paid less than 1% of her male co-star.

Ridley Scott’s Getty kidnapping drama was hastily reshot the week of Thanksgiving after a cascade of sexual misconduct allegations were made public against Kevin Spacey, who previously starred in the drama as billionaire J. Paul Getty.

But new information reveals ugly math behind the Hollywood victory. The reshoot cost $10 million (a fee put up by producing arm Imperative). In December, Scott told USA TODAY that the undertaking was aided by the fact that "everyone did it for nothing.”

Wahlberg and Williams are both represented by the William Morris Endeavor agency. Actors pay a team of agents, managers and lawyers an average of 10% of their salaries to advocate for them.

Representatives for Wahlberg, Williams, WME, Sony, Imperative Entertainment and Scott did not respond to USA TODAY's requests for comment