Kylie Jenner's🤰🏻 Family Is Worried But real Supportive to the star 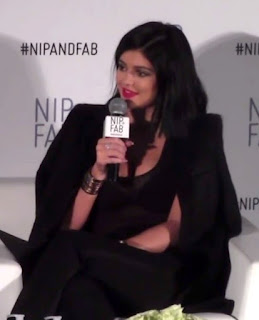 The 20-year-old Keeping Up With The Kardashians reality star, who is reportedly pregnant with Travis Scott‘s baby and due to give birth in February, has the support of her whole family.

“Her sisters have tried to give as much advice as possible. The family is still worried because Kylie is so young, but they will all support and help her once the baby arrives,” an insider tells People.

A source previously told People that “it definitely took some getting used to, but Kylie has always been very headstrong — she’s always wanted to do her own thing despite what Kris [Jenner] says. Of course Kris just wants the best for her daughter and loves and supports her no matter what.”