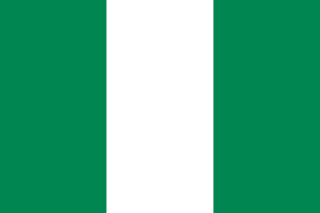 
The Nigeria national team have included Kano Pillars’s Junior Lokosa and Crotone’s Simeon Nwankwo in their 30-man preliminary squad for the 2018 World Cup. 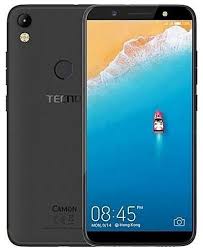 Lokosa has been in terrific form in the Nigeria Professional Football League scoring 18 goals in 20 matches – including a brace against Katsina United on Sunday.

26-year-old Nwankwo gets his maiden international call-up thanks to his fine form in the Italian topflight where he has scored six goals in his last seven outings.