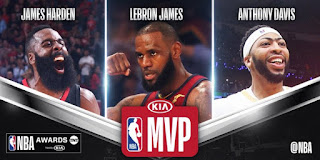 Houston’s James Harden, Cleveland’s LeBron James and Anthony Davis of New Orleans are the finalists for the NBA’s MVP award.

Harden, who led the league in scoring, has twice been a runner-up for the award, including last year when Russell Westbrook won. James has won the MVP award four times.

The three finalists for the individual awards were announced Wednesday. The winners will be announced on June 25 in Santa Monica, California during the NBA Awards show.

Davis was also a finalist for Defensive Player of the Year, along with Utah’s Rudy Gobert and Philadelphia center Joel Embiid. 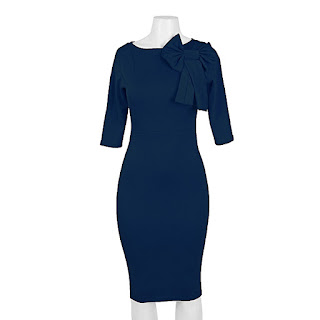 ROOKIE OF THE YEAR

COACH OF THE YEAR