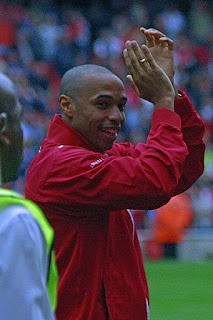 Arsenal are intending to speak to club legend Thierry Henry about the vacant managerial position at the Emirates early next week, according to reports.

The club are undertaking an extensive process to determine Arsene Wenger's replacement at the helm, following the Frenchman's departure after 22-years in charge.

The report also states that the leading candidate for the position is former midfielder Mikel Arteta. 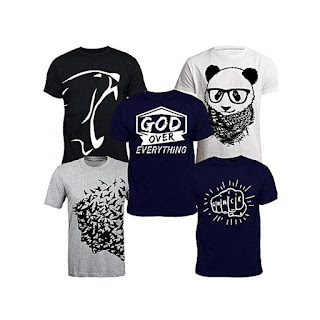 Arteta spent the 2017/18 season as second in command to Pep Guardiola at Manchester City, in what was a title-winning campaign with a record points haul.

The Gunners held talks with Arteta on Thursday about the possibility of taking the position, though other candidates including Henry will be spoken to and assessed.