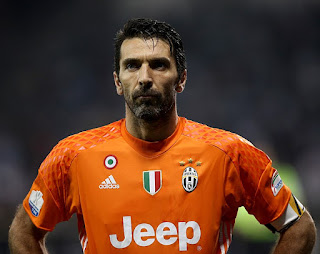 Juventus Legend and Shot stopper Gianluigi Buffon has announced that he will leave the club at the end of the season.

Saturday's Serie A home clash with Verona will, therefore, be his last for the Scuddeto Champions. 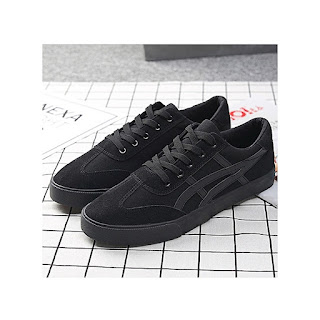 He has confirmed that he will take a few weeks to decide his future.

"Over the next three days, full of emotion, I will, after two or three days of reflection, make a definitive decision," he said.

"I'll try to follow whatever calls to my soul and my nature."

He did, however, exclude for playing for another Italian club, even resurgent Parma, who may play top-flight football next term after bankruptcy in 2015.