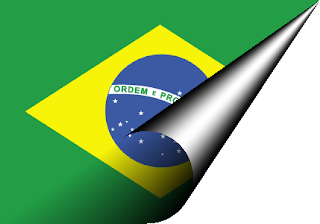 Danilo and Taison have joined Neymar in Brazil’s squad for World Cup 2018.

In February, coach Tite confirmed 16 of the 23 he would take to Russia, though last week he was dealt a blow as right-back Dani Alves was forced to rule himself out of contention with a serious knee injury. 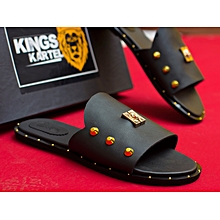 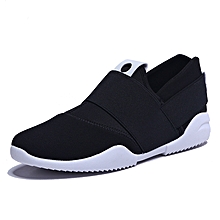 The PSG man’s withdrawal left one first-team place up for grabs in his preferred starting XI, for which Manchester City’s Danilo will now battle with Fagner of Corinthians.

As expected, Juventus forward Douglas Costa and Shakhtar midfielder Fred have also been included in the squad.

Fred's colleague Taison got the nod to join Costa, Neymar, Gabriel Jesus and Roberto Firmino among the forwards.