Glee' Star Mark Salling Dead at 35 From Suicide by Hanging 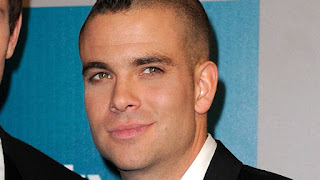 Mark Salling committed suicide by hanging, according to law enforcement ... TMZ has learned.

We're told his body was found near a riverbed in Sunland ... the area where he lived. Law enforcement tells us Salling was hanging from a tree.

The former "Glee" star was awaiting sentencing after pleading guilty to possession of child pornography involving prepubescent minors. Sentencing in the case was set for March. He was expected to get 4 to 7 years in prison as part of a plea deal.