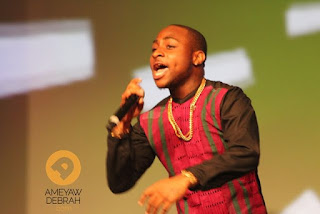 One of Davido’s crew members who was accused of causing havoc at the Murtala Muhammed International Airport yesterday might be spending the weekends in prison as his bail conditions were not perfected until the close of work on Friday.

The police arraigned 22-year-old Umarudeen Kayode on a 5 count charge at the Ikeja Magistrate court, before Mrs. E. Kubanje. He was granted bail conditions to the tune of N50, 000 and two sureties in like sum. The sureties must have variable addresses within the jurisdiction of the court.