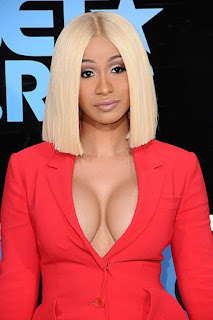 Cardi B might break her next record at the box office because she just inked her first movie deal ... TMZ has learned.

We're told the "Bartier Cardi" singer begins filming in March, so seeing her on the silver screen might happen sooner than you think.

One source told us ... because of filming, Cardi's had to turn down other gigs in March that would've made her between $100k-$200k.

Cardi B recently became the first woman with five top 10 hits on the Hot R&B/Hip-Hop Songs chart in a single week ever, ousting Beyonce's previous record of 4.