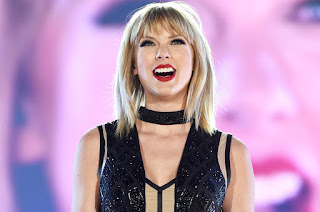 Reports that Taylor Swift‘s ticket sales so far for the Reputation Tour are not doing well are seriously misguided as the tour is on track to be one of the top selling of all time.

The 28-year-old singer sold over $180 million in tickets in the first seven days of tickets being on sale, including the four days of verified fans pre-sales and the three days of public sales, according to Billboard.

While none of the tour dates have appeared to sell out yet, Taylor‘s team anticipated this and are using the slow-ticketing method this time around. Tickets are priced higher than her previous tours, but this is to discourage scalpers from putting tickets on the secondary market and keep as much of the sales as possible to the official source.