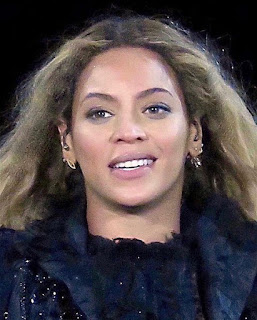 One source said it was not an aggressive bite ... it was playful and noninvasive, but still caught Beyonce off guard.

Sanaa tweeted a faint denial, saying "Y'all are funny. Under no circumstances did I bite Beyonce and if I did it would've have been a love bite."

The incident in question went down in December, at an after-party for Jay-Z's 4:44 concert at The Forum.

The story goes ... Sanaa was talking to Jay in a way that made Bey uncomfortable. Beyonce went over to Sanaa who brushed off any insinuation of inappropriate conduct and then gave her a jokey bite.