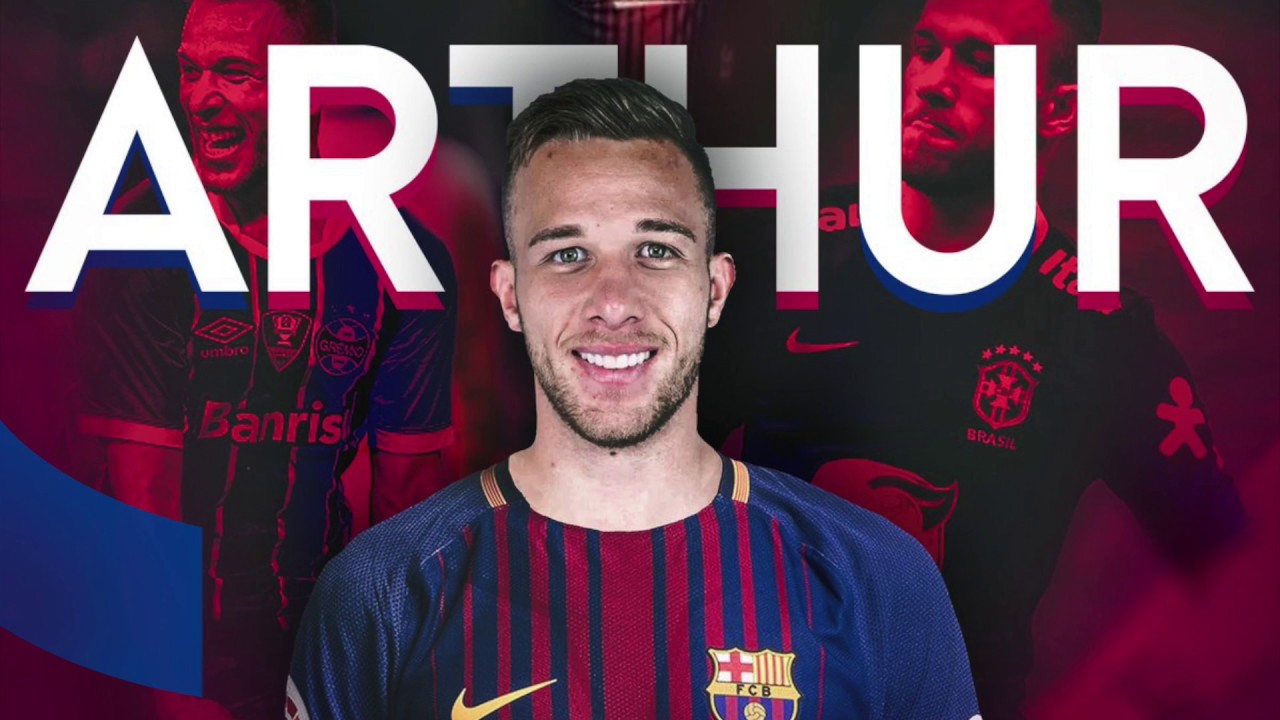 
Barcelona have completed the €40 million signing of Gremio midfielder Arthur, according to credible reports.

Though the 21-year-old will not officially join up with his new team-mates until 2019, a deal between the two clubs has now been agreed.

Barca will pay €30m up front for the star of Gremio's Copa Libertadores triumph of 2017, with another €10m potentially due in add-ons.

Arthur was photographed wearing the Catalan club's jersey in a meeting with Barca sporting director Robert Fernandez back in December, with the player long linked with a move to Camp Nou.

And earlier on Wednesday Gremio president Romildo Bolzan confirmed that the deal would be done imminently.

"The topic is on its way to being finished," Bolzan told reporters. "The documents are not signed yet, but the transfer is reaching the final phase.