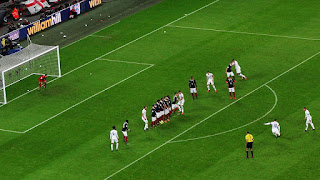 Wayne Rooney opened his Major League Soccer account on Saturday, scoring in the first half in a 2-1 win against the Colorado Rapids but walked away from the Audi Field with a broken nose.

The D.C. United striker got on the board via a pass from Luciano Acosta, finishing low underneath another former Everton and Manchester United player, Tim Howard.

The game marked the first for Rooney as D.C. United's captain after he was named the skipper earlier in the week.

Rooney was making his second MLS start and fourth overall appearance since signing for DCU at the end of June.

"Delighted to score my first goal for D.C. United last night and more importantly a big three points at Audi Field," Rooney wrote on Twitter, "and a broken nose and five stitches."