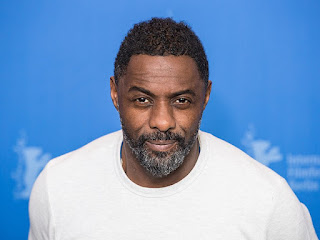 Idris Elba is reportedly in final negotiations to star in Hobbs and Shaw, the spinoff for The Fast & the Furious starring Dwayne "The Rock" Johnson and Jason Statham.


The 45-year-old actor is in negotiations to play the main villain in the upcoming film, Variety reports. No further details about his character have been revealed.

Idris played the main villain in Star Trek Beyond, and also voiced the role of the villain in The Jungle Book.