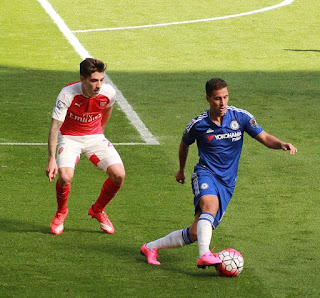 Eden Hazard says it would be a "dream" to play for Real Madrid as speculation over the Belgium star's Chelsea future continues.

Hazard has inspired Belgium to a place in the World Cup semi-finals, with his side taking on France in St Petersburg on Tuesday.

Madrid have long been linked with a move for the 27-year-old, while the Primera Division giants could soon need to replace Cristiano Ronaldo.

The Portugal captain is close to joining Serie A champions Juventus, freeing up a spot in Madrid's front line.

And although Zinedine Zidane stepped down after the Champions League final, to be replaced by Julen Lopetegui, Hazard is still open to joining Madrid. 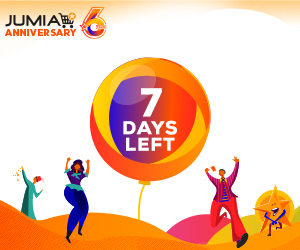 "Does Real make me dream less without Zidane?"

"Zidane or no Zidane, the white jersey [of Madrid] is special but the blue jersey [of Chelsea] suits me well so it does not bother me if I stay.

"For now, it's the World Cup. As I have said at least 100 times, I am at Chelsea and for the moment nobody has made me an offer."

With the Blues finding themselves in a complicated position, with regards their coaching situation at present, with Antonio Conte been seen handling the pre-season training on Monday, despite the club having a an agreement with now now former Napoli boss Maurizio Sarri,..

As a result their transfer dealings have yet to take off the ground with several of their players stillfinding themselves in a state of limbo. 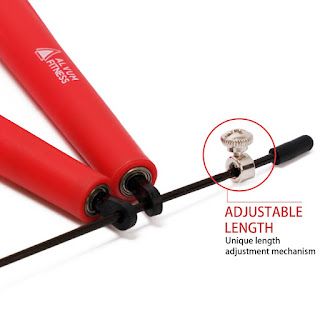