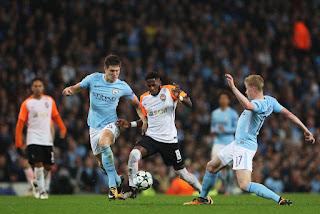 Brazilian midfielder Fred has arrived at Manchester United’s training ground for a medical ahead of his pending transfer to the club.

The Shakhtar Donetsk star is expected to complete a deal worth around £52.5 million ($70m) in the next 24 hours, with his current club’s president Rinat Akhmetov having insisted it would take a club-record sale for him to leave the Ukrainian outfit .

And Fred was spotted arriving at United’s training facility early on Monday morning ahead of his medical, after which he is likely to pen a four-year deal with a club option for a fifth term.

The 25-year-old came on as a substitute in Brazil’s win over Croatia in a friendly at Liverpool's home, Anfield, on Sunday. 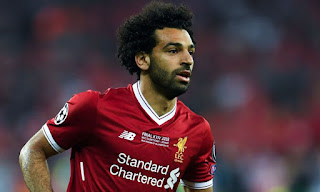 Mohamed Salah has been included in Egypt’s squad for World Cup 2018 as he seeks to shake off a shoulder injury in time to play some part in the finals.

The Liverpool forward forms part of Hector Cuper’s plans despite nursing an ailment which threatened to dash his international dreams entirely this summer.

Salah was quick to air his confidence that he would recover in time, but mixed messages have been offered since then regarding a timescale on his rehabilitation.

The latest of those suggested that he would be sidelined for around three weeks, with medical assistance having been sought in Spain to help speed up the process. 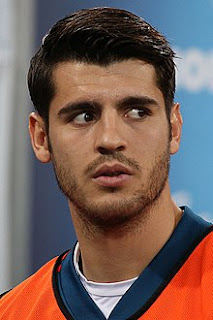 Alvaro Morata has done little to curb the speculation suggesting he could be heading out of Chelsea, with the Spaniard saying “let’s see” when quizzed on talk of a possible return to Juventus.

The 25-year-old striker has spent just one season at Stamford Bridge, with the Blues breaking their transfer record to acquire him from Real Madrid in the summer of 2017.

Morata is currently in Italy during his summer break and refused to rule anything out when quizzed on the mounting transfer talk, he said, “Juve? Let's see; for now I do not know anything about my future.”

The Blues forward, who has previously been pictured in Milan with Juve’s sporting director Fabio Paratici, claims to be back in Italy “to attend a birthday party”. 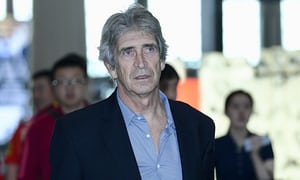 West Ham manager Manuel Pellegrini has reportedly been robbed while back in his native Chile, with gunshots having been fired as the assailants fled the scene.

The 64-year-old was out with family and friends in Santiago when his party were reportedly targeted by a gang.

He was on his way to a restaurant with former player and coach Ignacio Prieto and their respective partners when reports in Chile claim the group were set upon.

Shots were also fired, with Chilean police force official Carlos Villarroel said, "A couple of Carabineros [Chilean police officers], who were patrolling the sector, heard the cries of the victims, so went to their aid."

"When confronted by police personnel, the criminals fired several shots. No injuries were recorded, however."

A spokesman for West Ham, speaking to the BBC, added on the matter: "We are relieved to hear that Manuel and his wife were both unharmed."