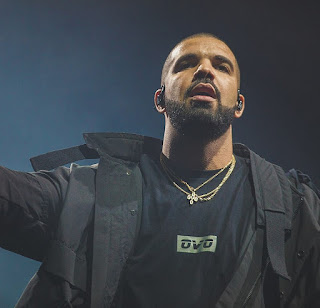 In an Instagram comment, Drake said Cooley "thought it was a scam." Clark commented, "Really sad I missed this. Brought back some amazing memories—miss and love you brother."