Alice Johnson Thanks Kim Kardashian West for Her Freedom❗ 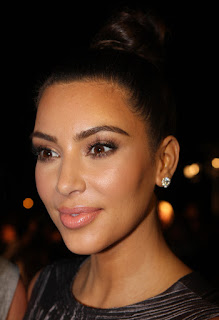 On Wednesday, the former inmate wrapped the reality TV star in a warm embrace, as she met for the first time the woman who helped win her freedom.

Johnson, a first-time nonviolent drug offender who'd been serving a life sentence since 1996, was freed from prison last week after President Donald Trump commuted her sentence.

That commutation came just days after Kardashian West, who said she became interested in Johnson after seeing a story about her months ago on Twitter, pleaded Johnson's case to Trump in the Oval Office.

"At first, I thought she (already) knew, because the news was starting to break," Kardashian West told NBC's Hoda Kotb.

Last week, an emotional Johnson marveled at her freedom after more than two decades behind bars, grateful for a second chance -- and craving seafood.