Chelsea have been drawn with arsenal in the league cup semi-finals in an heavy weight tie the London rivals arsenal beat west-ham while the blues overcome Bournemouth at Stamford bridge. 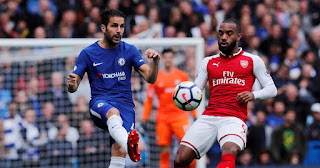 
Chelsea led for most of their tie against Bournemouth but a lovely pass from Jordan Ibe finding Dan gosling in the closing minutes of the game, appeared to be sending the game to the extra time, only for an Alvaro Morata stoppage time winner to ensure the Blue’s passage in to the league cup semi’s.
Arsenal had it more comfortable with a 1-0 win over west ham on Tuesday a Danny welbeck goal prove vital for the Gunners after Mathieu Debuchy headed a through ball from francis coquelin into the box for the England striker to tuck i ,the win see Arsenal make it into the semis of the league cup since 2010/2011. 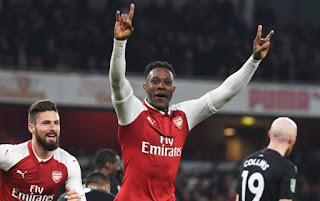 Bristol city heroic win over Manchester united was the suprise of the draw with the championship side sitting third in the standing, 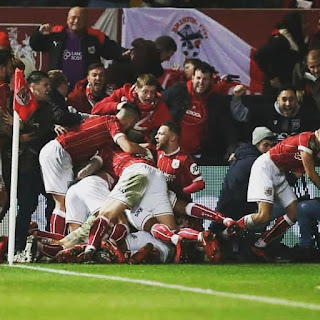 Manchester city also saw draw in their quater- final match against Leicester city as their kept their hope of doing the quadruple these campaign. 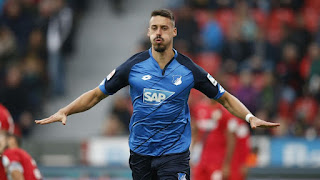 Bayern munich hope to the signing of hoffeinhem forward Sandro wagner in the coming days, chairman karl-Heinsz  Rummenigge  has confirmed.
Bayern have reportedly reportedly agreed a fee worth 12 million for the forward, who progressed through the youth academy and made his senior debut for the club in 2007.
“I can basically confirm we’re on the home stretch with sandro wagner,” he told ARD ahead of bayern 2-1 DFB-pokal win over Borrusia Dortmund. 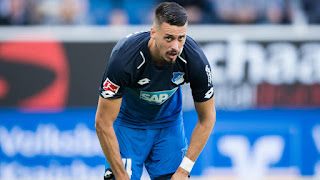 Sandro wagner is expected to join to take some off the attacking burden off Robert lewandowski, who suggested last month that he wanted Bayern to add more depth to the squad, so he could rest more regularly the polish forward has been phenomenal these campaign.

Cristiano Ronaldo misses final squad training of Classico the five time Balon’Dor winner did not train with his team-mates ahead of their classico clash with Barcelona on Saturday.
The powerful attacker, who has scored four goals and provided two assists in 11 La liga games  thus far this season, he trained away from his team-mates after suffering from a slight knock following the club world cup final against Gremio. 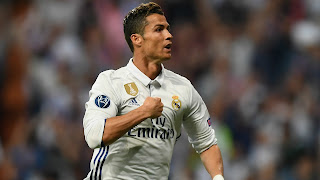 Cristiano ronaldo has not trained with the group at any point this week, but sources have told there is no possibility of him missing the encounter with Barca.
Instead, on Thursday, he took to the training pitch and did some ball work, away from his team-mates.
The los blancos side have lost twicw this season, to Girona and Real Betis, and also drawn with the likes of Valencia, levante, Atletico Madrid and Athletic Bilbao.

Manchester city are prepared to put their move for Arsenal forward Sanchez on hold until the summer as Pep Guardiola considers his team harmony at the Etihad stadium, according to reports. Guardiola has prioritised a new centre-back in January but those plans are also affected by the manager saying he has no desire to disrupt his squad. 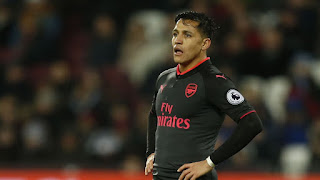 Alexis and Southampton defender Virgil van Dijk were both identified as priority targets by Guardiola during the summer, partly because the city Gaffer believed they could come and make a big impact both on and off the pitch.

But their strong personalities and leadership qualities could ironically count against them next month, as Guardiola tries to maintain the positive atmosphere that has developed around the club during the first part of the season.

City have coped with a number of injuries in key positions so far this season and therefore it is not regarded as vital as it was during the summer that several alternative options be recruited. 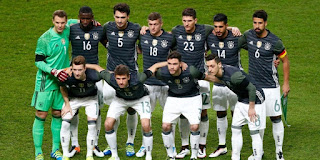 Germany have been crowned the Team of the Year by FIFA after finishing on top of the World Ranking at the end of 2017.

FIFA published its full ranking for December on Thursday, with few changes towards the top of the ranking as only 41 "A" international matches were played.

Joachim Low's side remain comfortably ahead of second-placed Brazil and European champions Portugal, who sit third.
Germany take over as Team of the Year from Argentina, who finished top in 2016. Belgium were top of the ranking at the end of 2015.

A perfect World Cup qualifying record, with 10 wins out of 10, ensured Germany have remained first for four consecutive months, and five of the last six.

Best placed teams in each confederation: 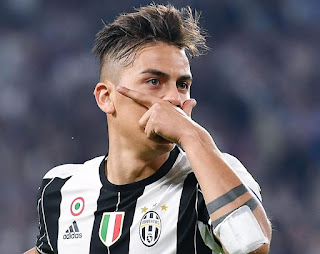 Rumours in the paper suggesting that a set of massive deals could be about to take place regarding the world's top attackers, if Paulo Dybala's brother is to be believed.

With Real Madrid linked to Paris Saint-Germain forward Neymar, there is a theory that the Brazilian will be replaced in the French capital by  Juventus' Dybala.

This comes via Corriere dello Sport, who report that Mariano Dybala travelled to Paris for secret talks with the Ligue 1 leaders last week.
Upon his return the player's brother is said to have told Dybala: "Neymar will go to Real Madrid and you are the one who will replace him."

It is also reported that Juventus are furious with the trip and it's not the first time Mariano Dybala has caused a stir with his plans towards a lucrative transfer for the Argentine. 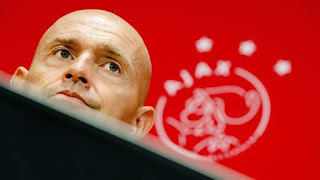 Ajax have announced that Marcel Keizer and his assistant coaches Hennie Spijkerman and Dennis Bergkamp have been “removed from active duty”.

Keizer, who replaced Peter Bosz as manager in the summer when he left to join Borussia Dortmund, has taken Ajax to second in the Eredivisie but they were knocked out of the Dutch Cup on penalties by FC Twente on Wednesday having previously lost out in the preliminary rounds of both the Champions League and Europa League.

“The club management does not have enough confidence that the ambitions of Ajax will be realised with them,” read a statement on the club’s website on Thursday. “The disappointing sporting results are also the reason for this decision. With Dennnis Bergkamp, there is also a difference of opinion about the technical policy to be implemented.”

Edwin van der Sar, the general manager, said: “We had a bad summer and a messy start to the season. From a sporting point of view, European elimination was the low point. In particular Marc Overmars and I have frequently spoken the months afterwards about the permanent volatility of the first team. We are not confident that we will achieve the level that we are striving for with Ajax in this way."