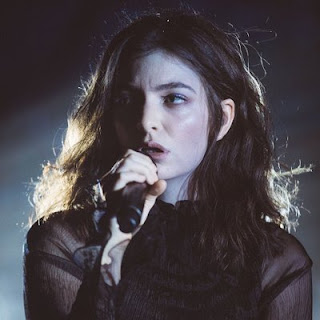 “The truth is what I was naive to think that an artist of her age can withstand the pressure involved in coming to Isreal, and i take full responsibility and ask the forgiveness and ask the forgiveness of fans, admirers, and other dreamers, “Arielli wrote on Facebook. “I have no complaints about her, and beyond that, my opinion of her, has not changed one millimetre, “Arielli said. 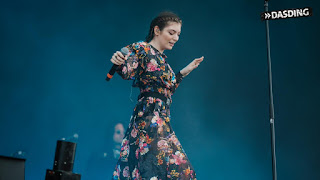 Lorde is expected to clarify her decision on Twitter, he said. News of cancellation followed an exchange the New Zealand pop star had online with activists and fans who expressed disappointments that her melodrama World tour would stop in Tel Aviv.

‘Sound of Music Actress Heather Menzies-Urich Passes Away at 68. 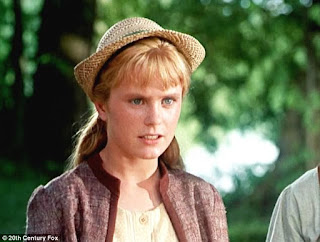 Sound of music’ Actress Heather Menzies-Urich, best known for portraying Lousia von trap in the 1965 film “The sound of music, “died Sunday night in Frankford, Ontario. She was 68. 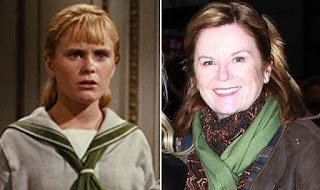 Menzies-Urich, the widow of actor Robert Urich, had been recently diagnosed with cancer, according to her son Ryan Urich.

Urich said his mother died on Christmas Eve, surrounded by her children and family members

“she was an actress, a ballerina and loved living her life to the fullest,” Urich said. “she was not in any pain but, nearly four weeks after her Diagnosis of terminal brain cancer, she had enough and took her last breath on this earth at 7:22 pm” 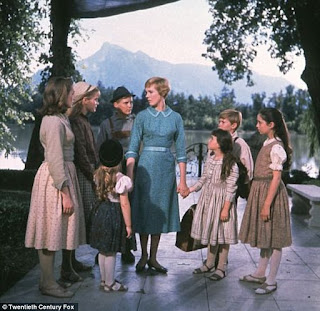 Kym karath , who played Gretl, tweeted, “I am filled with infinite sadness.” 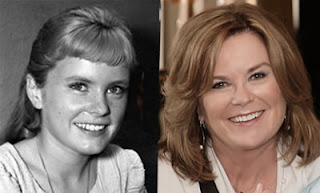 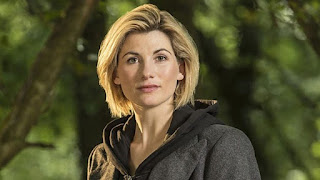 At the end of the one-hour special broadcast on Christmas Day, Scottish actor Capaldi “regenerated” into English actress Whittaker, who made history as the first woman to ever play the iconic time-travelling character.

Chibnall has already penned a number of episodes for Doctor Who, including stories for the Tenth and Eleventh Doctor, played by David Tennant (Jessica jones) and Matt Smith (The Crown), respectively.

The actress made her Doctor Who debut at the end of an emotionally-charged episode where the Time Lord teamed up with a previous incarnation of himself, culminating in a scene during the famed Christmas armistice between opposing forces during WWI. 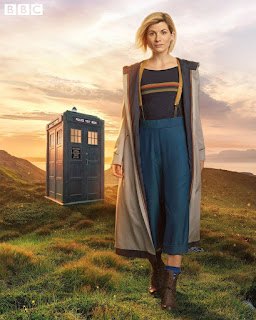 The next season is currently scheduled for Autumn 2018, and all eyes will, therefore, look to San Diego Comic-Con, where the team, fronted by Whittaker and Chibnall, will undoubtedly present the first trailer.

U.K. game show host/singer Bradley Walsh and actors Tosin Cole (who played a Resistance pilot in Star Wars: The Force Awakens), Mandip Gill (known for starring in the long-running Brit teen soap, Hollyoaks) and Sharon D Clarke (who debuted in the 1988 BBC mini-series The Singing Detective) complete the line-up for the new Doctor Who in 2018. 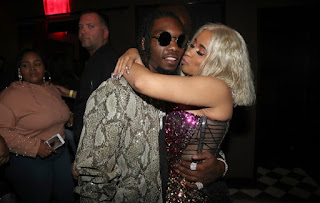 After a hacker exposed Offset as a cheater, Cardi B confirmed that he had been unfaithful to her back in September.
She also revealed that the video was taken in September, which fans had already speculated because Offset's outfit matched up with an ensemble he wore that month.

The site also reports that she knew about the cheating before the hack, which is why she claimed she was "single" on social media in October.

If that's the case, the two were clearly able to move past the drama, as she accepted his marriage proposal on Oct. 27.

Reports also claim that Cardi started following her ex, Tommy, who recently did time in jail, on Instagram on the same day the cheating videos surfaced. 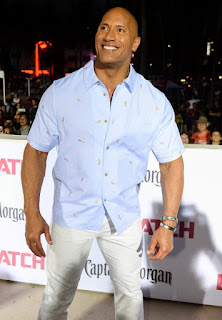 Star Dwyane Johnson said he will wear all-black at the 2018 Golden Globes, as part of a silent protest.
Reportedly, many actresses plan to wear black gowns at the annual ceremony as a mark of protest against the injustices that have played a role in Hollywood for decades, but which in recent months have begun to be discussed as part of the ongoing #MeToo movement.

Johnson has confirmed that he will be in solidarity by wearing all-black. His outfit choice was known via an Instagram post by stylist Ilaria Urbinati, whose clients include Rami Malek, Donald Glover, Chris Evans, Bradley Cooper and Tom Hiddleston.
"Because everyone keeps asking me...Yes, the men will be standing in solidarity with women on this wearing-all-black movement to protest against gender inequality at this year's Golden Globes," Urbinati wrote.

"At least all my guys will be. Safe to said this may not be the right time to choose to be the odd man out here," she added.