After reeling from the shock elimination in the carabao cup Manchester united surely was hoping to get back to winning ways to keep in touching distance with their City rivals Manchester city who are super high flying this season in the English premier league. 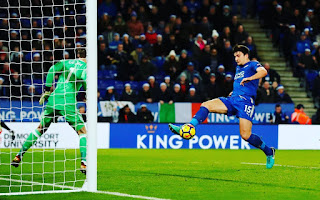 Jamie vardy open scoring for the Foxes after a nice link up play with Riyad mahrez , Juan Mata then step up with brace putting the red devils ahead, misses from lingard and martial sure put the game in a nail biting mood. 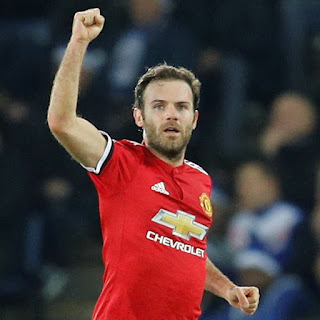 With red card from Leicester city Amartey the match was looking like a Manchester united victory, but Harry Maguire did level up after a lovely ball was flown into the box by Marc Albrighton, the result sees Mourinho's men 13 points behind leaders Manchester city.

Check out the match highlights.