Prince harry & Meghan markle release engagement photos.
Prince harry and Meghan markle have released two official photographs to mark their engagement, which show them in the grounds of  frogmore House , a royal retreat around a mile from Windsor  palace in the united kingdom. 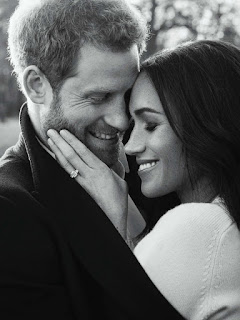 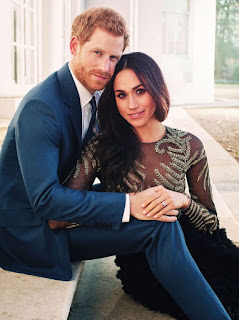 The first photograph shows the pair sitting on the steps of Frogmore House, with Meghan’s engagement ring  which features a center stone from Botswana and a diamond which came from the late Princess Diana’s personal jewelry collection — proudly on display.

The second photograph is black and white and shows the pair in a playful embrace.

Buckingham Palace announced Harry’s engagement to the American actress and activist on Nov. 27. The wedding is set to take place at St. George’s Chapel in Windsor Castle on May 19, 2018. 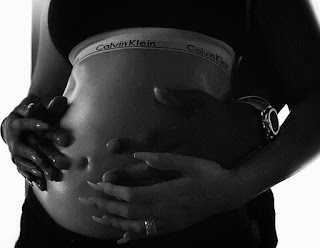 Khloe Kardashian is finally going public with the baby news

Khloe posted a shot of her belly with her and Tristan Thompson's the Cleveland Cavaliers foward wit his hands wrapped around her belly.

She says, "I know we've been keeping this quiet but we wanted to enjoy this between our family and close friends as long as we could privately." 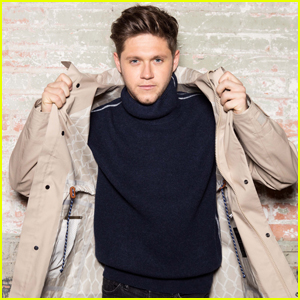 Niall Horan looks so handsome in a shot from his photo shoot with Esquire!

Here's what the 24-year-old musician had to share with the mag: On his response to online haters: "Back in the day it used to be that you'd read stuff and be like, 'Aw, is that what they think of me?' But the way the world turns is you can do no right, so I've just gone past the point of caring."

On his style while in One Direction: "A while ago I was probably the worst dressed man on the planet. But I was 16 and 17, so you kind of let yourself get away with that." 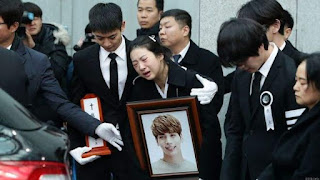 A private funeral service is being held for Korean superstar Jonghyun, who took his own life last week aged 27.

Jonghyun's coffin was carried out of the hospital on Thursday, with the other members of Shinee and the pop group Super Junior as pallbearers.

Meanwhile, South Korea’s music industry has slowed down, with many of the most popular acts deferring releases of new music, or canceling activities altogether out of respect to the deceased. 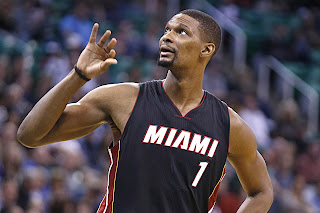 The Texas home where Frieda lives was raided by law enforcement officials earlier this month because cops believes a drug trafficking operation was being run out of the home.

Now, officials say Frieda and another man living at the home, Johnathan Brown, were "exploiting a disabled person" ... by forcing the man to use his disability check to pay their rent.

For her part, Frieda has denied wrongdoing -- and previously pointed the finger at a short-term tenant who had moved out of the home.