CR7 Allegations raises Eye Brows on his deal with Nike 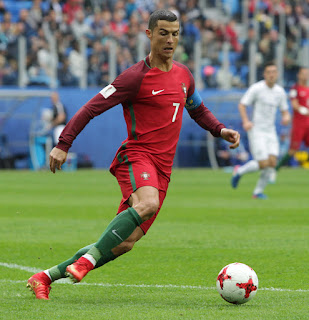 The portugese Star has been accused of rape by Kathryn Mayorga, who claims the Former Real madrid forward assaulted her in Las Vegas in 2009. CR7 has firmly denied the accusation.

In an email to The Associated Press, Nike said: "We are deeply concerned by the disturbing allegations and will continue to closely monitor the situation."

The sportswear giants has had a contract with Ronaldo, one of the wealthiest and most famous footballers in the world, since 2003.

Ronaldo, who has been left out of the Portugal squad for games against Poland and Scotland, has been backed by Juventus, who posted tweets on Thursday supporting their £105m signing.

Earlier on Wednesday Ronaldo issued a denial I firmly deny the accusations been raised against me.

Rape is an abonimable crime that goes against everything that i am believe in.

''keen as am i be to clear my name, i refuse to feed the media spectacle created by the Media

spectacle created by people seeking to promote themselves at my own expense.

''My clear conscience will allow me to await the result of the investigation. ''

The former 5 times Balon d ' Or winner stated in the weekend ''fake news'' in a Video posted on Instagram.

Ronaldo Attorney Christian Schertz insists the allegation is '' manifestally illegal'' and is one of the most serious violations in personal rights in years ''. 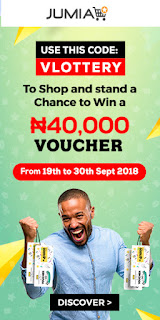