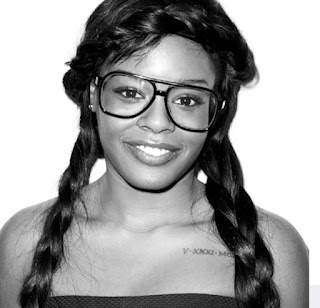 Azealia Banks, 27, has slammed another celebrity, and the Bey Hive won’t be happy about her latest target. The rapper took to her Instagram story to voice some ridiculous issues she apparently has with Beyoncé, 36. Yeah, I know. Ok, let’s dive in, I guess.

Banks started off by claiming that the Lemonade hitmaker stole some of her dance moves. “I realized that my ex dancer Ashanti choreographed for Beyoncé and stole the original choreography @gypjaq made for count contessa,” she wrote, according to screenshots shared by Pop Crave. “Beyoncé needs to get over herself and just hire me cause even though Coachella was cute… it was still more of the same.” Hold up. I need someone to explain to me how performing for two straight hours, reuniting Destiny’s Child, and dancing with Solange is “more of the same.”

But she didn’t stop there. Banks then accused the singer of ripping off other artists. “Like Beyoncé loves to push this female empowerment s*** but is just ALWAYS trying to steal from talented women and out do them.. but she really never does,” Banks wrote. “It always looks like Giselle doing her best Beyoncé impression. I really hope she gets real with herself soon and humbles herself enough to accept the visions and full projects women who admire her put together FOR HER.”